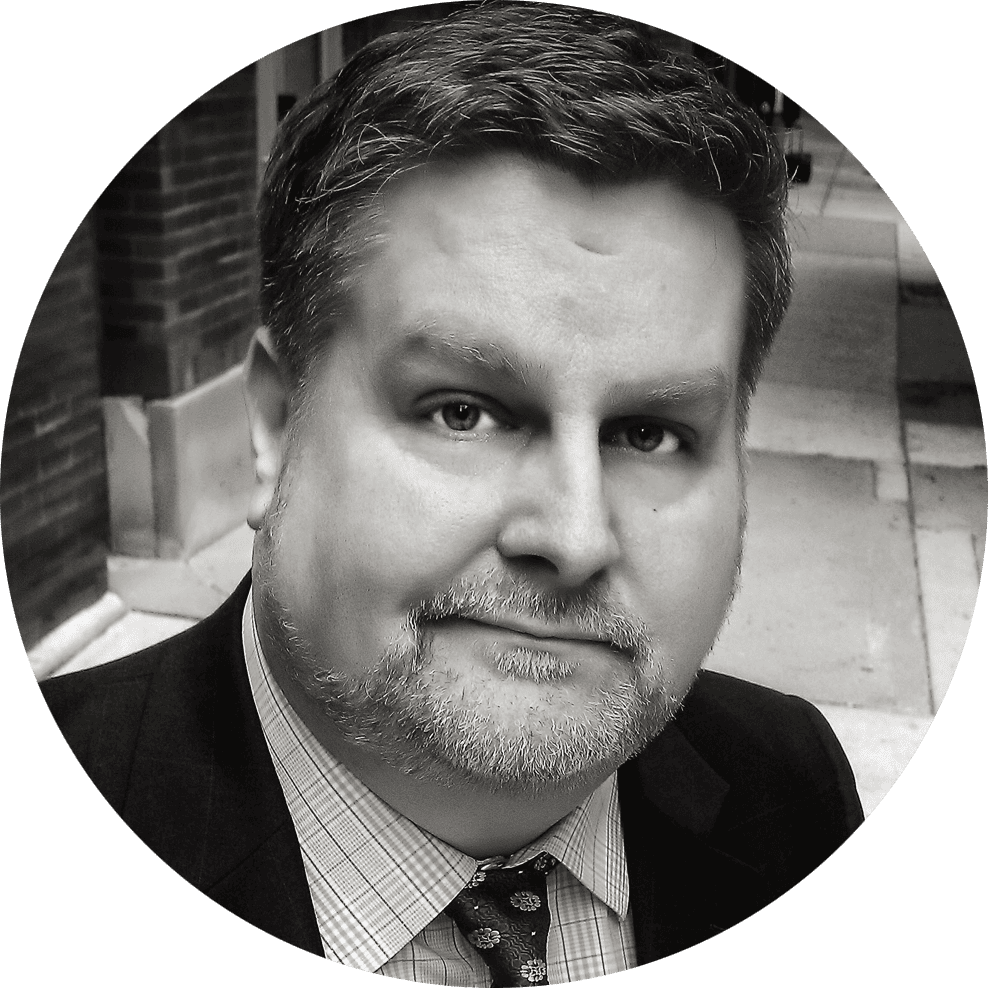 Greg Brooks is the co-founder and president of the Better Cities Project.

Prior to founding BCP, Brooks was principal of West Third Group, a marketing and public affairs firm specializing in policy-related, crisis and advocacy communications. He has led efforts ranging from small-town ordinance support to public-information efforts on multibillion-dollar projects.

Brooks is no stranger to market-oriented policy organizations, having led public affairs for the Los Angeles-based Reason Foundation, public relations for the Phoenix-based Goldwater Institute, and national outreach efforts for Compact For America, as well as other groups.

In his more than 30 years as a journalist, public relations professional and entrepreneur, Brooks has consistently helped elected officials, the press and the public understand and support complex policy ideas. As a business leader, he has advised multimillion-dollar clients on the most effective ways to enter new markets and change the dynamics of existing ones.

Brooks lives in Las Vegas. His writing has appeared in the Wall Street Journal, Los Angeles Times, and elsewhere.