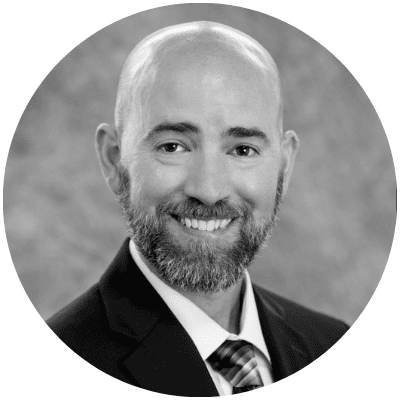 Jason Mercier is the Director of the Center for Government Reform at Washington Policy Center and is based in the Tri-Cities. He has served on the boards of the Washington Coalition for Open Government and Verify More, and was an advisor to the 2002 Washington State Tax Structure Committee. Jason is an ex-officio member for the Tri-City Regional Chamber of Commerce and serves on the Tri-Cities Leadership Council. He is also a member of the State Tax Advisory Board for the Tax Foundation.

Jason worked with lawmakers in 2008 to create the state’s renowned budget transparency website www.fiscal.wa.gov and has been a champion for many of the state’s important budget reform tools including the four-year balanced budget requirement adopted in 2012. In 2010, former Governor Gregoire appointed Jason as WPC’s representative on her Fiscal Responsibility and Reform Panel.