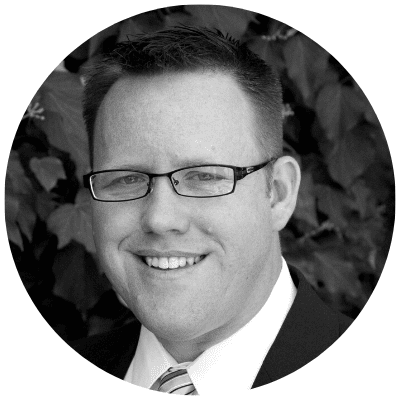 Lance Christensen brings nearly two decades of public policy and political experience to the role of Chief Operations Officer at the California Policy Center. Before joining CPC, he worked as a legislative consultant in the California State Senate, as well as a finance budget analyst at the Department of Finance. More recently, Christensen served as chief of staff and senior policy advisor to California State Sen. John Moorlach. While he dealt with every major policy issue confronting the legislature, much of his work there centered on addressing the state’s most difficult challenges: unsustainable government budgets, failing infrastructure, an inadequate education system, broken retirement promises and disastrous mental health laws.

Outside of government, Christensen served as director of the Pension Reform Project for Reason Foundation, setting the stage for major reforms in state and local retirement funding across the country. His work on state and municipal fiscal policy has been published in national and local publications.