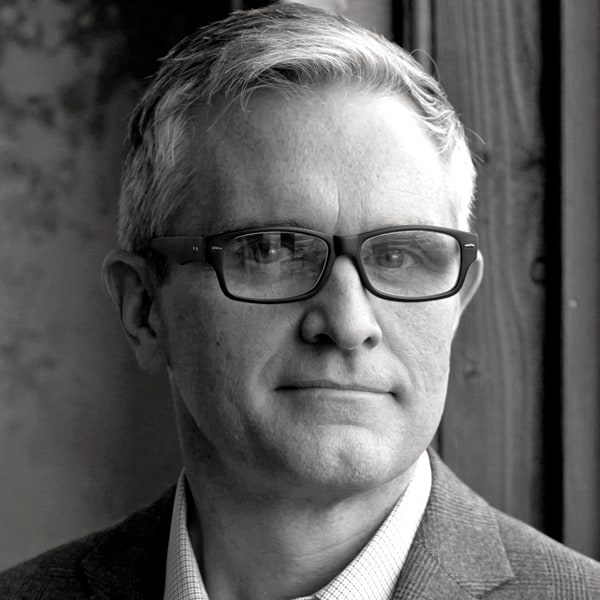 Patrick Tuohey is co-founder and policy director of the Better Cities Project.

He works with taxpayers, media, and policymakers to foster understanding of the consequences — sometimes unintended — of policies regarding economic development, taxation, education, and transportation. He previously served as the senior fellow of municipal policy at the Show-Me Institute.

Patrick’s essays have been published widely in print and online, including the Kansas City Urban League’s 2015 and 2019 “State of Black Kansas City.” His work has spurred parents and activists to oppose economic development incentive projects where they are not needed and was a contributing factor in the KCPT documentary, “Our Divided City” about crime, urban blight, and public policy in Kansas City.