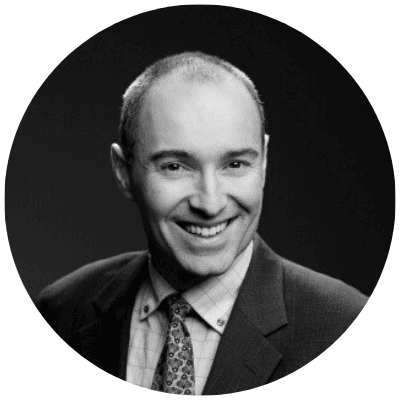 Salim Furth is a Senior Research Fellow and Director of the Urbanity project at the Mercatus Center at George Mason University. His research focuses on housing production and land use regulation and has been published in Critical Housing Analysis and the IZA Journal of Labor Policy. He has testified before several state legislatures as well as the U.S. Senate and House of Representatives. He frequently advises local government officials on zoning reform and housing affordability.

Furth’s writing has appeared in National Affairs, American Affairs, The City, Public Discourse, and numerous newspapers. He previously worked at the Heritage Foundation, at Amherst College, and as a contractor to HUD. He earned his Ph.D. in economics from the University of Rochester.